From the perspective of the past two (almost three) years, it seems that the significant anniversary of 2014 went down in the annals of history as a remarkable fiasco of Hungarian memory politics. Controversial Monument, Divided Hungarians, Angered Jewish Community – these newspaper headlines are still fresh in our minds. Over the course of the year, the Hungarian Holocaust Memorial Year turned to become somewhat infamous, and scandal followed upon scandal not only in domestic media but also in foreign newspapers. However, everything had started off well in the beginning. This essay will first briefly introduce the broader context of this fiasco, discussing the main differences between Eastern and Western European memory politics before and after 1989. It will then distinguish some milestones of the Hungarian ambiguity and delay in coping with the European tendencies in Holocaust remembrance. After that, it will turn to its central subject, analysing the main events of the Hungarian Holocaust Memorial Year 2014. Toward the end, the essay will map the different initiatives between the coordinates of memory politics and show some unintended consequences of the unsuccessful governmental intentions. 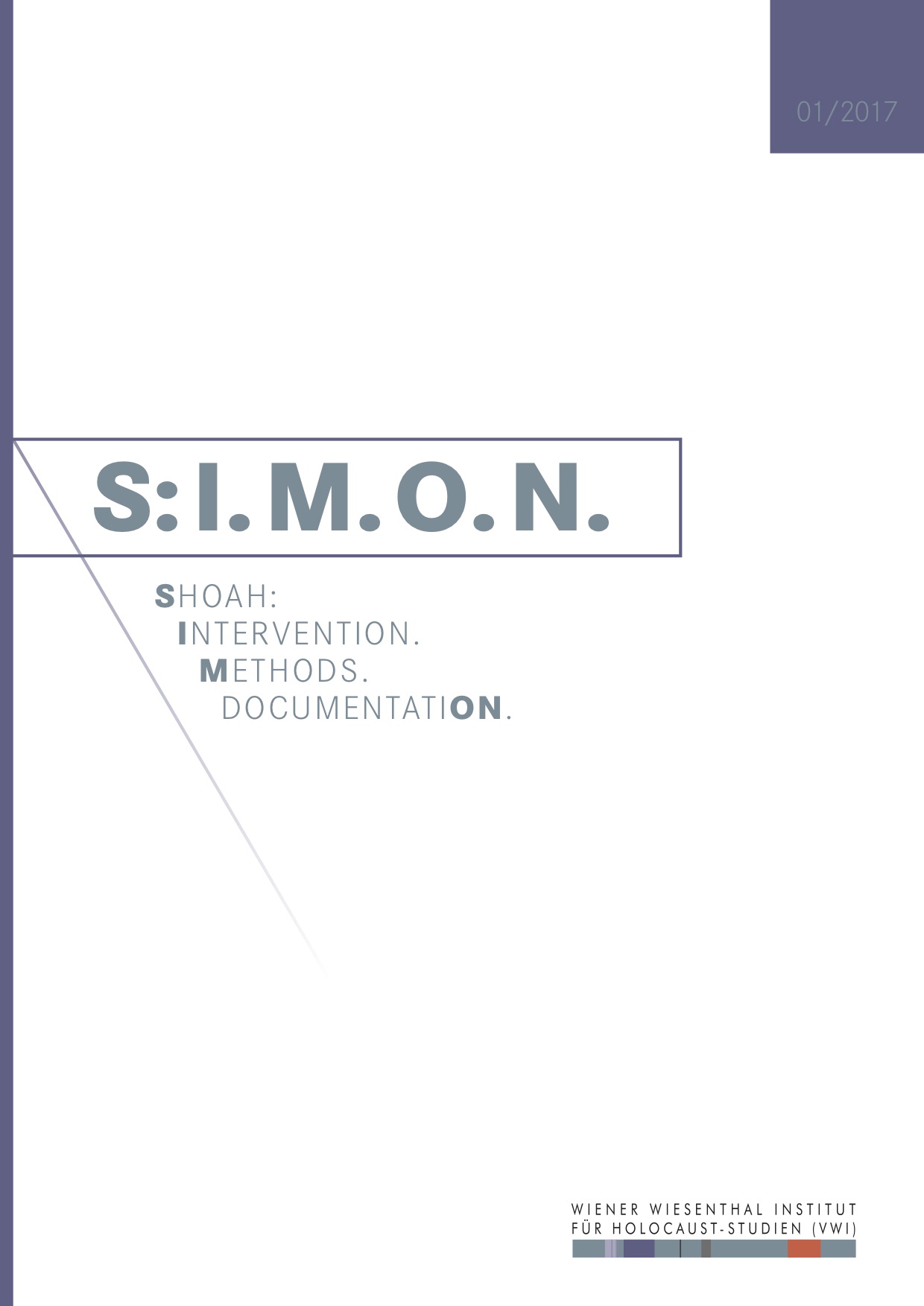