In 1914, before the First World War, the Austrian state police and military intelligence created a new type of imperial surveillance system in the Habsburg Monarchy to track spies. In 1938, after the Nazi take-over of Austria, the Gestapo took control of the state police and also reshaped the Kriminalpolizei and Sicherheitswache to suit Nazi policy. Were there elements in preventative policing under the Habsburg Empire and later political systems that made it easier for the Nazis to reshape the police? Or were the crimes committed by the Viennese police under Nazism only possible because of Nazi restructuring and ideology? Instead of a straight-line progression or a sudden Nazi radicalisation, this paper argues that four different political systems required new policies, while the force itself struggled with internal problems at certain points. However, since the police is a social and cultural institution, there were also prejudices and investigative practices that persisted across eras. Part I of this study traces transformations in the police from 1914 to 1934, while Part II, which will be published in the next issue of S.I.M.O.N, will cover Austrofascism and Nazism. 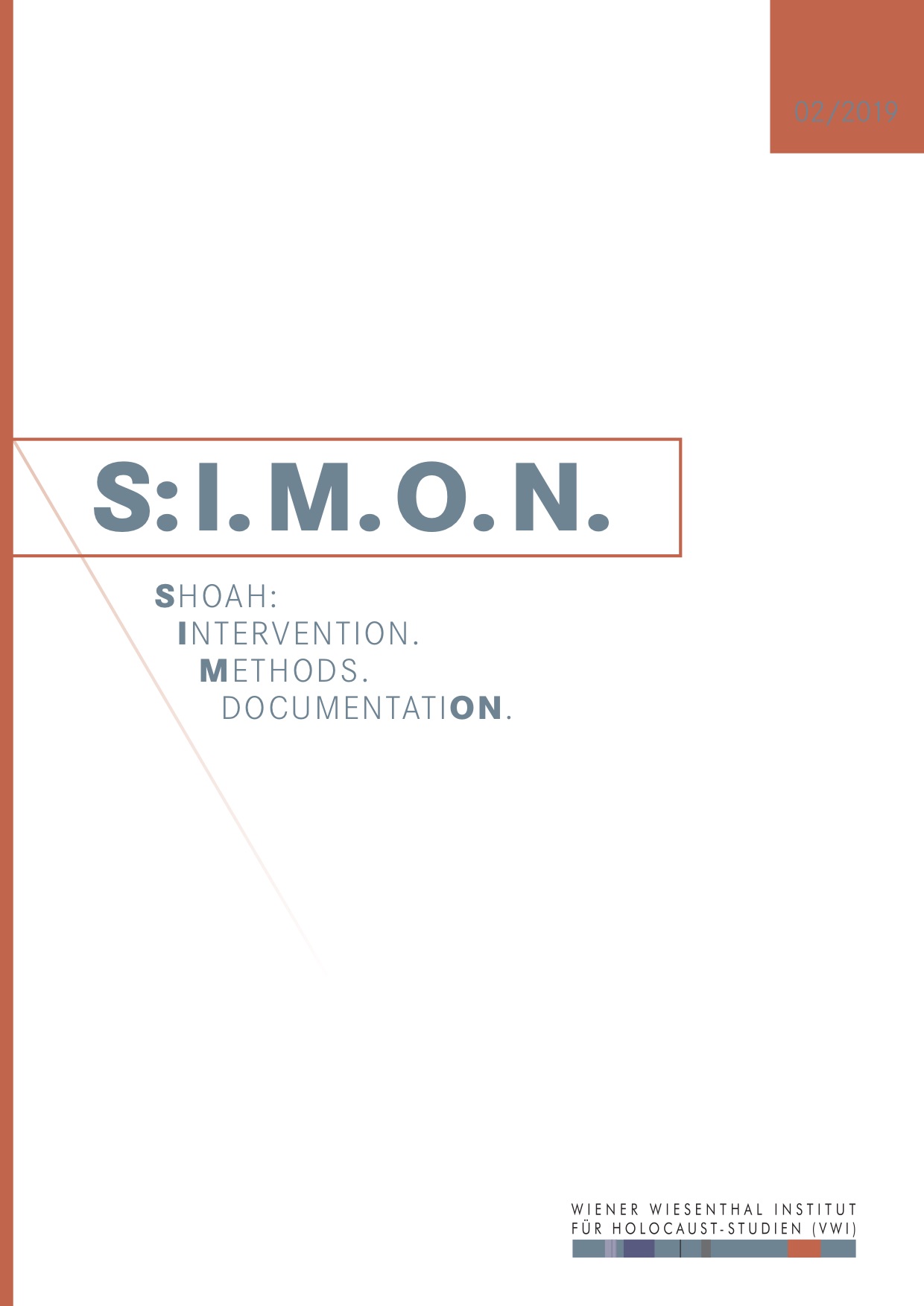