The Holocaust as Paradigm?

This lecture will explore the ways in which representations of the Holocaust have influenced how other genocides are understood and represented in the West. It will take as examples the four canonical cases of genocide in the twentieth century – Armenia, Cambodia, Bosnia, and Rwanda – and explore how they have been represented in film, literature, photography, and memorialisation. It will argue that most ‘mainstream’ representations of genocide largely replicate the mainstream representational framework of the Holocaust – including the way in which the latter resists recognising the rationality, instrumentality, and normality of genocide, preferring instead to present genocide as an aberrant, exceptional event in human history. The lecture will conclude by discussing a contrasting series of more nuanced, engaged representations of genocide: these tend to revolve precisely around the ordinariness of genocide and the structures and situations common to human societies, which can become the crucible for genocidal violence. 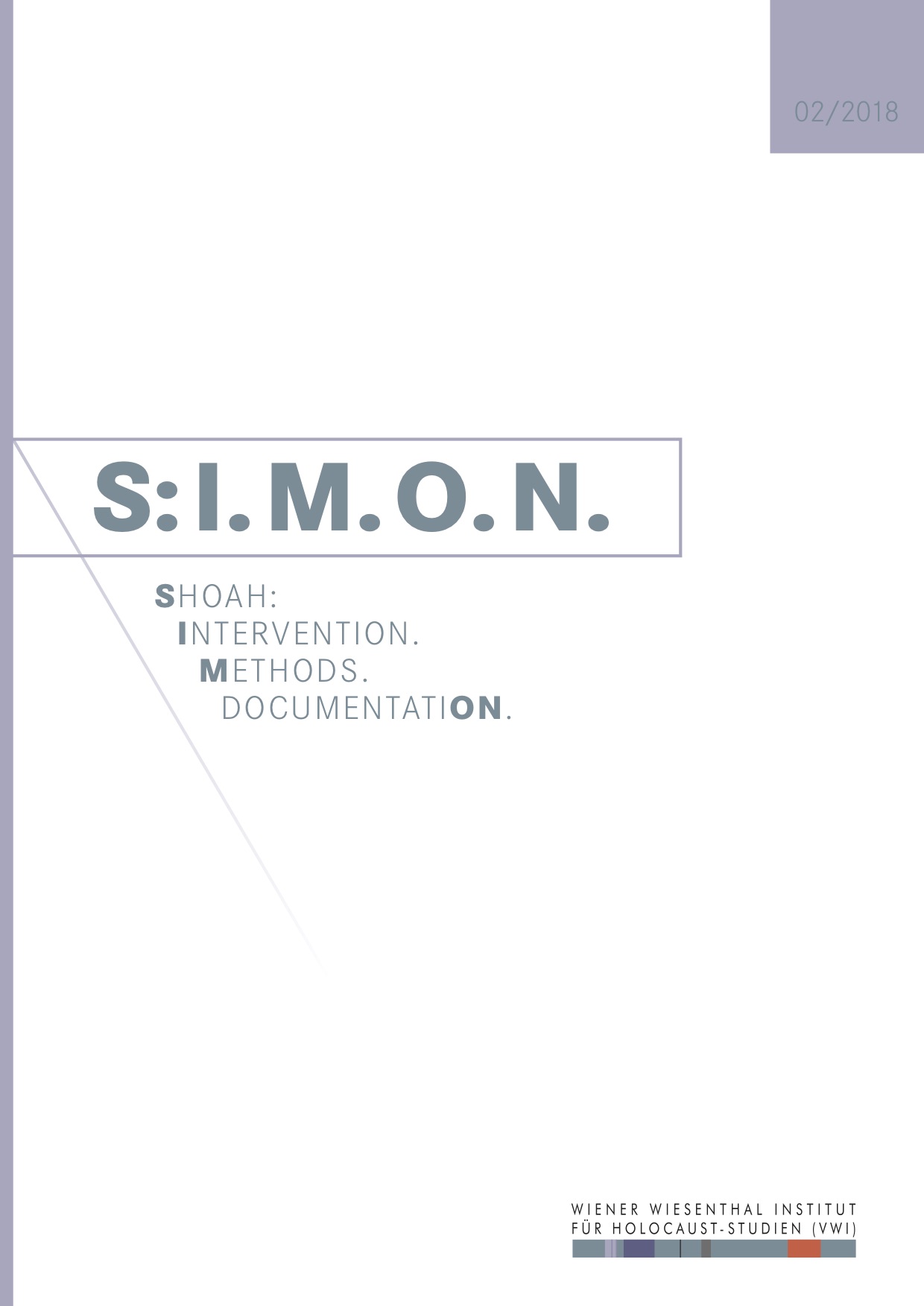