While West Germany’s judicial dealings with Nazi crimes have been amply researched, their Eastern counterpart is less well known. Initially, the similarities are striking: both the Western zones and the Soviet zone had to reconstruct their legal system. Re-erection of bombed district courts as well as denazification of legal personnel dominated the first post-war years. Legal regulations were similar, too, to an extent: both West and East German jurists used the German penal code and - with the exception of the American zone - Control Council Law No. 10 (crimes against humanity). Furthermore, in East Germany Control Council Directive No. 38 (denazification) was employed as a penal law, too which meant that many defendants were sentenced for membership in Nazi organizations. However, although the Nazi crimes to be adjudicated were necessarily similar in both Germanies, the emphasis on certain crimes was very different: denunciations, crimes against political opponents and foreign workers and Nazi party membership were most prominent in numbers in East Germany. In the West, Nazi crimes against Jews played a bigger role in post-war justice. 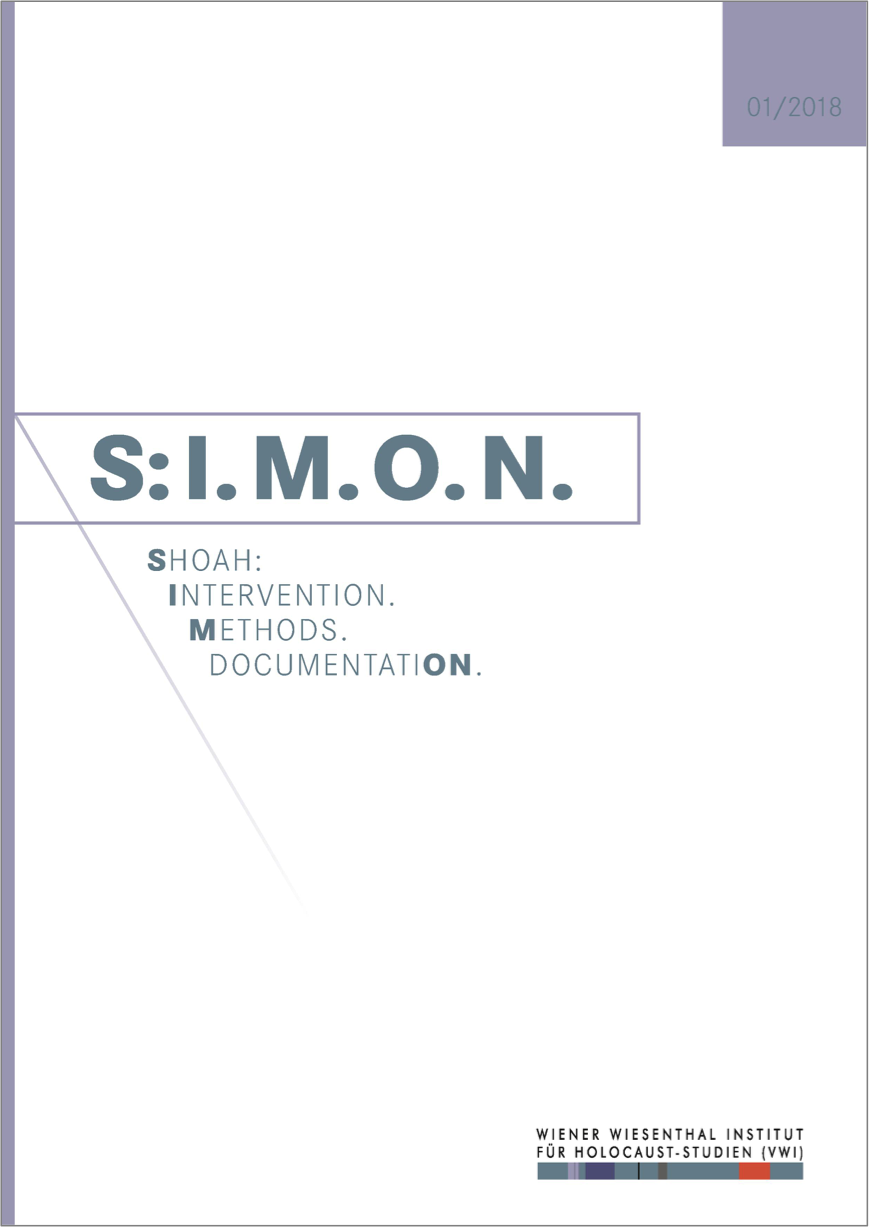