The Memory and Histography of Porrajmos

This article investigates the memory and historiography of the Roma Holocaust/Porrajmos. It examines the stages and actors in the process through which the Porrajmos became a ‘site of memory’ within Roma minority communities living in different nation states, and how later, this ‘site of memory’ played a role in the making of a unified, common narrative of Roma history and in the transnational process of Roma national identity building. The Porrajmos, as a site of memory of shared Roma history, has played a significant role in the local, ethnic, national, as well as transnational identities of the Roma, and through this also the creation of ties among different Roma communities.

György Majtényi is a social historian and professor at Károly Eszterházy University. His recent research interests include Roma social history, the cultural and social his- tory of East-Central Europe in the twentieth century, intellectual history, and historio- graphy. He has written six monographs and numerous articles on the Cold War history of Hungary. 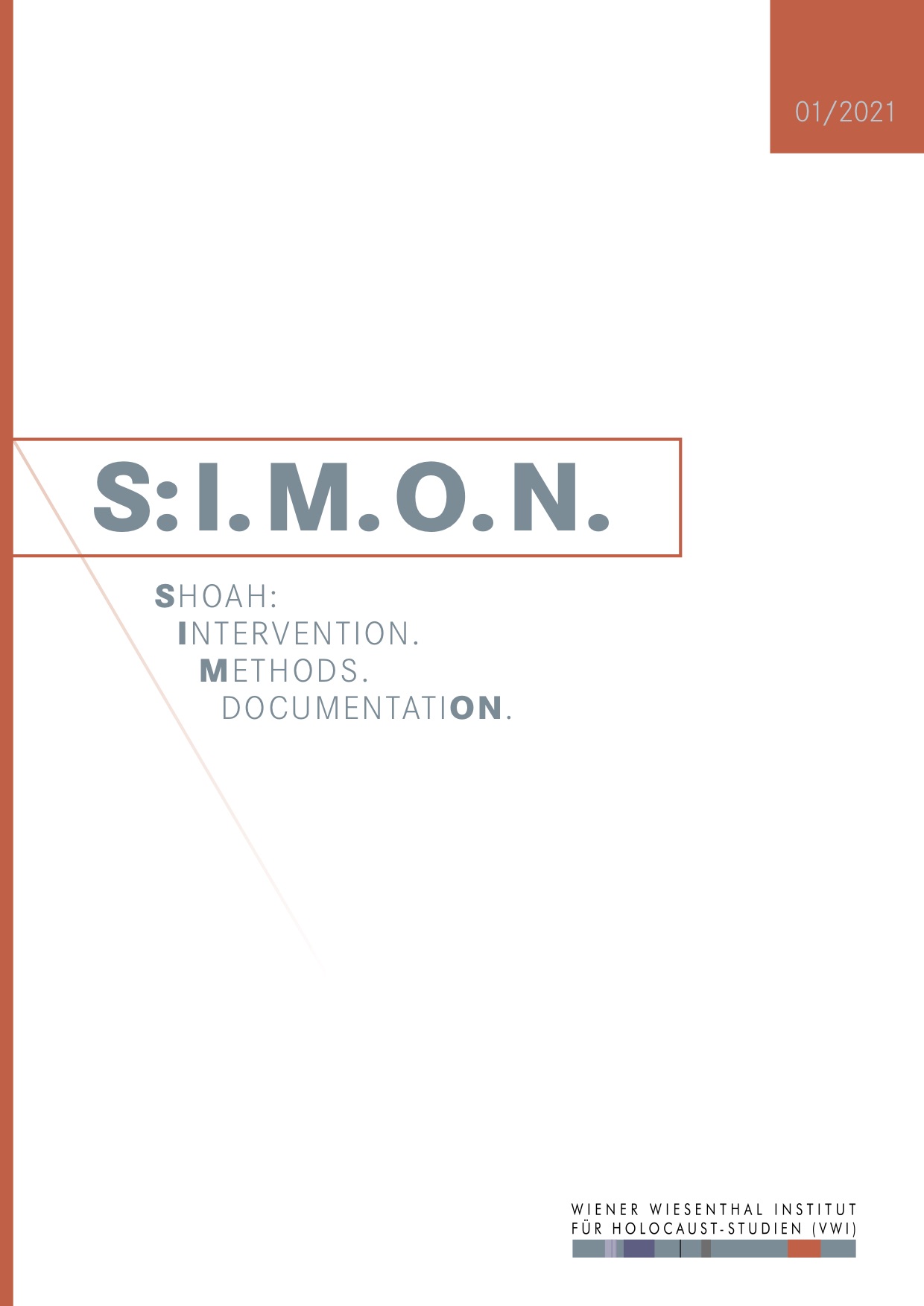