Opening the Archives of the International Tracing Service (ITS)

How did it happen? What does it mean?

2007, ITS, Bad Arolsen, documents relating to the fates of over 17.5 million people

Until the end of 2007, ITS was the largest collection of inaccessible records any where that shed light on the fates of people from across Europe – Jews of course, and members of virtually every other nationality as well – who were arrested, deported, sent to concentration camps, and even murdered by the Nazis; who were put to forced and slave labour under in-human conditions, calculated in many places to result in death; and who were displaced from their homes and families, and unable to return home at war’s end. These were documents that Allied forces collected as they liberated camps and forced labour sites across Europe in the last months of the war and during their post-war occupation and administration of Germany and Austria. The archives of the International Tracing Service in Bad Arolsen, Germany, contains over 50 million World War II era documents relating to the fates of over 17.5 million people. Using samples and case studies, the author, who led the campaign to open the archives, provides an insider’s view of the years-long effort to open the collections for research and discuss the importance of this recent event for Holocaust survivors, other victims of National Socialism, and scholars. 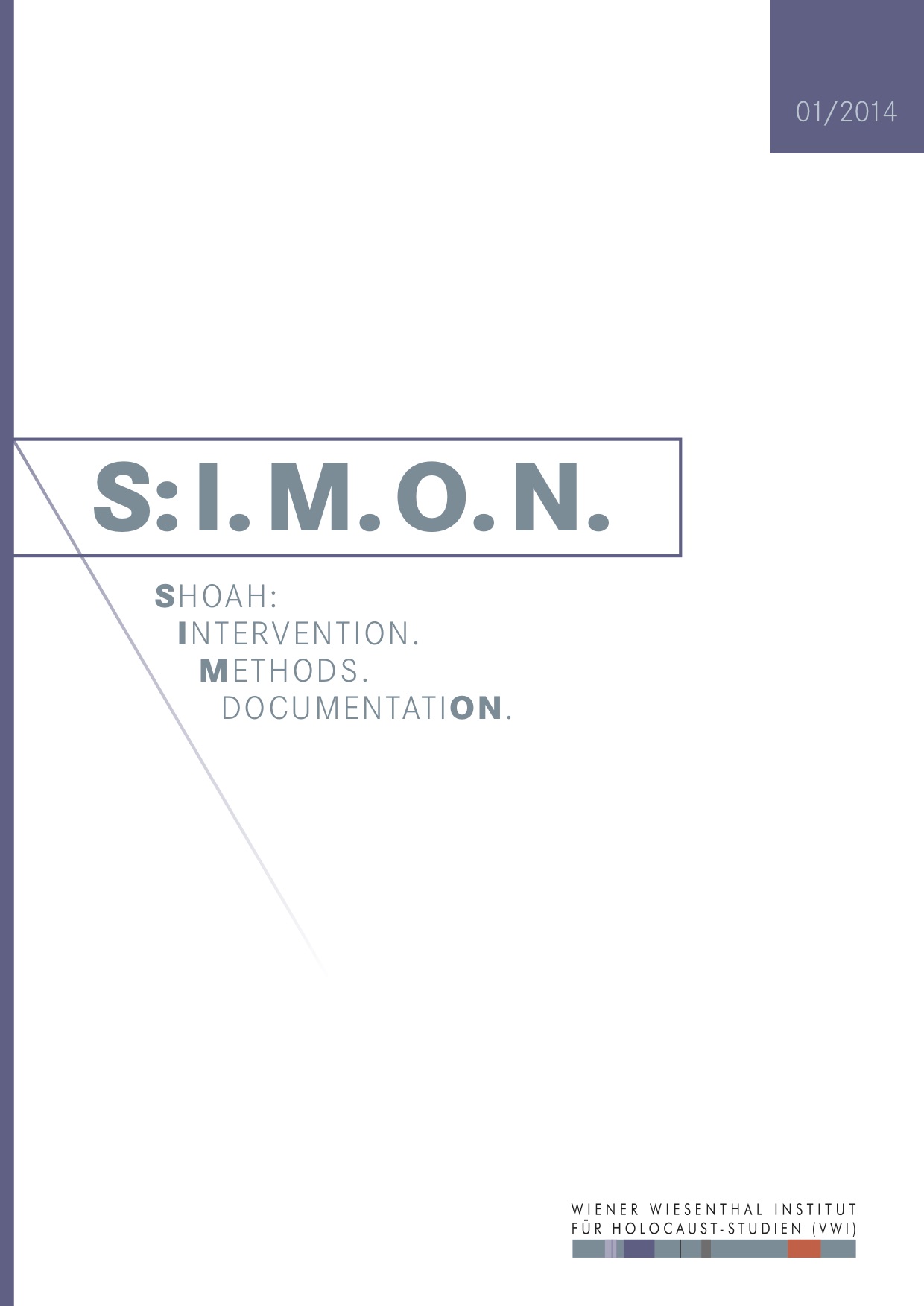