Oral History Collections on the Holocaust in Hungary

This paper focuses on Hungary, where the most unmerciful and the fastest destruction took place in the course of the European Holocaust. Even though it was indeed ‘the most unmerciful’ and ‘the fastest’, Holocaust research still fails to take a prominent role in Hungarian historiography. The archival collections do not constitute an inherent part of the Hungarian national historical heritage. That is to say that the experiences of both the Holocaust and the Roma Genocide have not yet become part of collective knowledge; nor have they been able to shape collective identities.
This paper seeks to explore this ignorance through an analysis of existing digital oral history collections on the Holocaust in Hungary. The collections will appear in the order of their creation and will be discussed on the basis of questions such as who supported the collection and for what reason, how much research was done or what results they produced; we will also address whether the collections were established for museological, educational, scien- tific or tourism-stimulating purposes. The paper identifies three main reasons for the ignorance: First, it argues that – after the regime changes 1989/90 – while coming to terms with the memory of Nazism and autochthonous authoritarian regimes was one of the challenges of Eastern European societies, this process was competing with and retarded by the other challenge, namely the coming to terms with the communist system. Second, it states that the status of the research on the Holocaust and on the Roma Genocide is highly influenced by the actual social, cultural and political environment, while, third, we argue that one reason for that is the conservative attitude of European historiography. 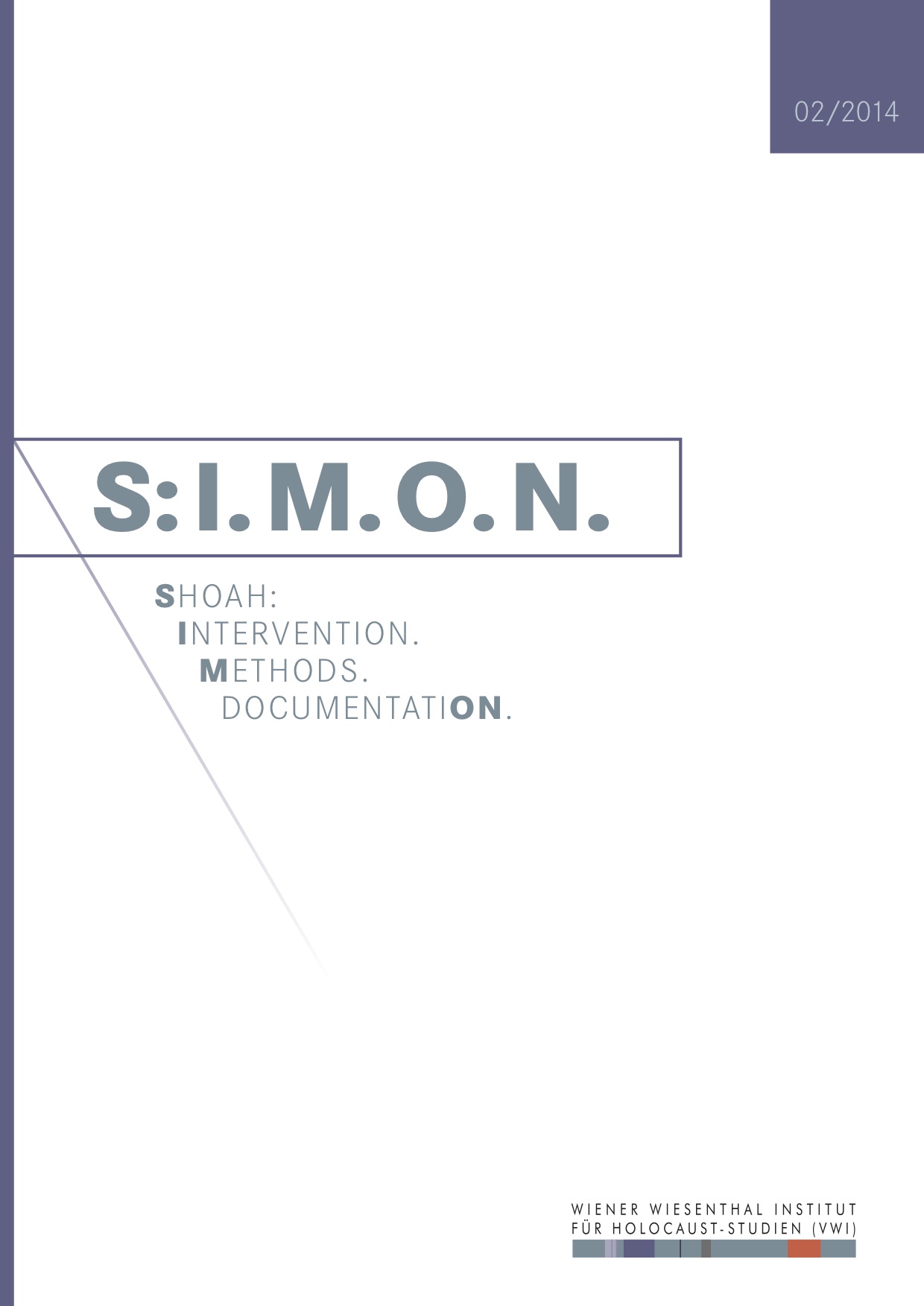