Older Research either hardly paid any attention to Slovak antisemitism in the First Czechoslovak Republic (1918–1938) or regarded as a kind of preliminary stage to the Holocaust. In contrast, it is the intention of the present study to historicise the Slovak antisemitism of the interwar period. Therefore it aspires a sophisticated treatment, which focuses both on the political radicalisation of the Catholic as well as fascist milieus and the latent antisemitism of the Slovak society, respectively the ambivalent responses to antisemitism of the Czechoslovvak judiciary and administrative organs. In this respect, the increasing invocation of the ,Jewish Question‘ since the end of the 1920s appears to be a symptom of the condition of Slovak politics and society (and by trend also of the Czechoslovak State), albeit it could fully unfold its destructive impact only after the annihilation of Czechoslovakia in an altered political context. 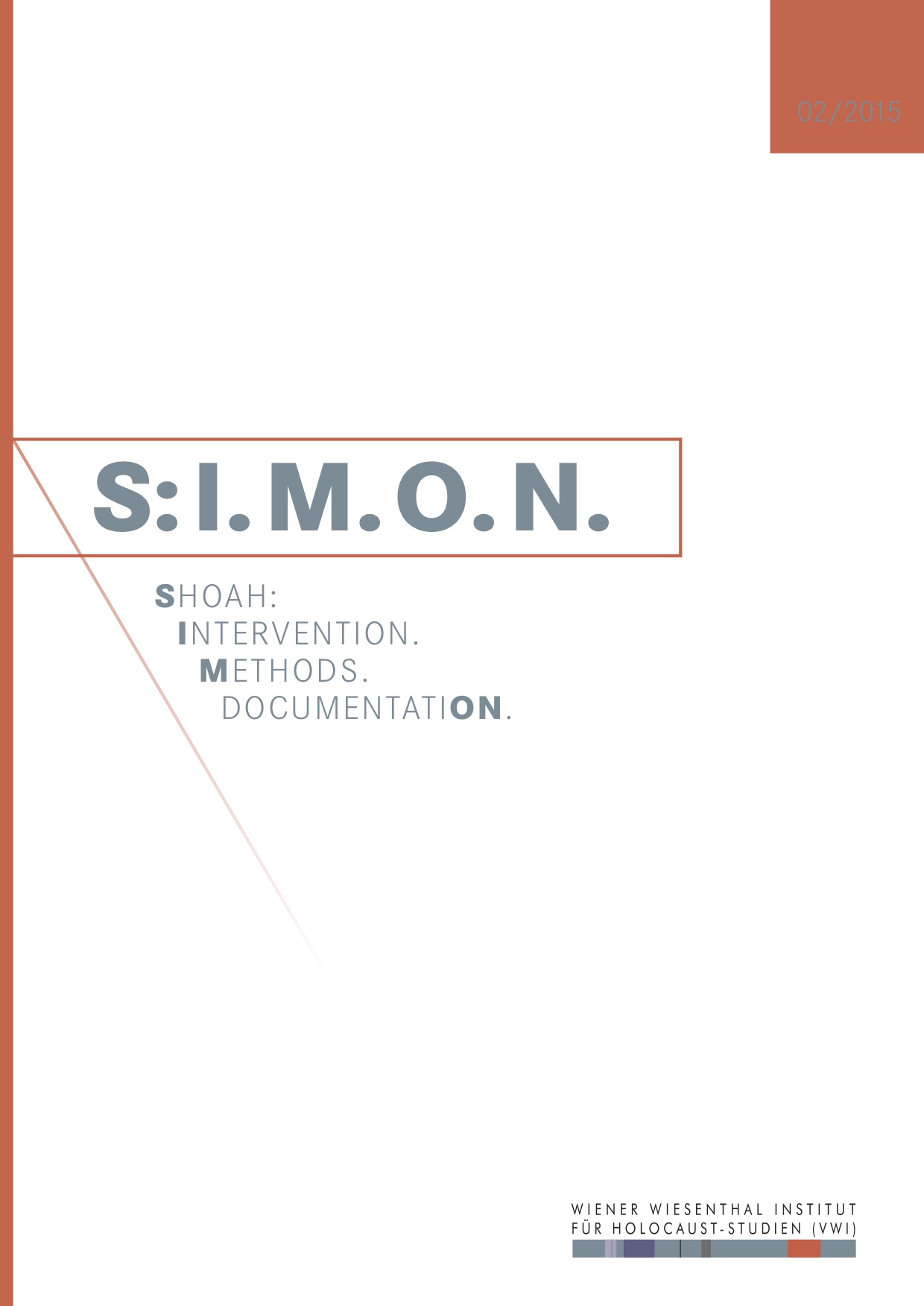