Based on German and Belorussian archives as well as on testimonies, this paper examines the deportation of Belorussian children as forced labourers to Germany by units of Army Group Centre in 1944. It analyses the decision-making process, the imprisonment of thousands of children, their deportation, employment in Germany, the role of Belorussian collaborators, and finally the liberation of the children by the Red Army. By focussing on the participation of German military units in deporting child forced labourers, the article sheds light on the contemporary and post-war web of lies to create and maintain the myth of the ‘clean’ Wehrmacht. 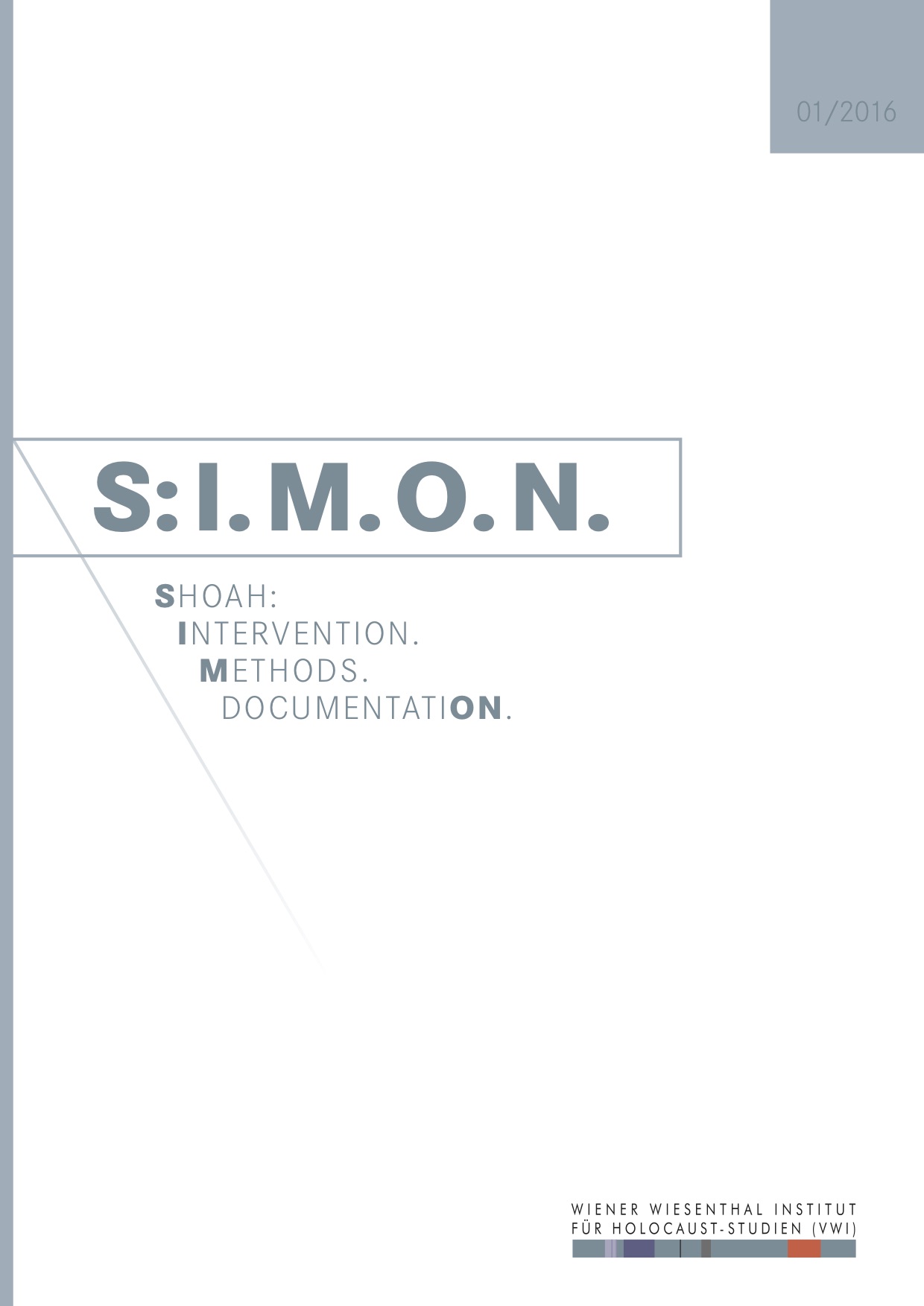