Historiography and the Holocaust in Rostov-on-Don

Rostov-on-Don is known for being the site of the largest massacre during the Holocaust in contemporary Russia and witnessed the annihilation of Soviet Russia’s third-largest pre-war Jewish community within only a few days. It is considered the Russian Babi Yar by some Russian historians. Yet, outside of Russia, the city’s tragic past is hardly known. In August 1942, a massacre was committed here by Sonderkommando 10a of Einsatzgruppe D. The numbers of victims of the mass atrocity diverge in the literature, in some cases considerably. A conservative estimate is that 15,000–18,000 Jewish men, women, and children were murdered within only three days on the outskirts of Rostov, near the Zmievka colony. Some scholars speak of even higher victim numbers. Nevertheless, the atrocity has not received much scholarly attention. The events in Rostov are but one example of the escalation that Hitler’s Judenpolitik had undergone between the beginning of ‘Operation Barbarossa’ on 22 June 1941 and the summer of 1942. It illustrates that it is vital to bring together all existing sources, including perpetrator documents, records of post-war trials, as well as Soviet files, because a one-sided focus on perpetrator documents in previous Western studies on Rostov does not allow for a full understanding of the scale and the course of events, as this article aims to demonstrate. 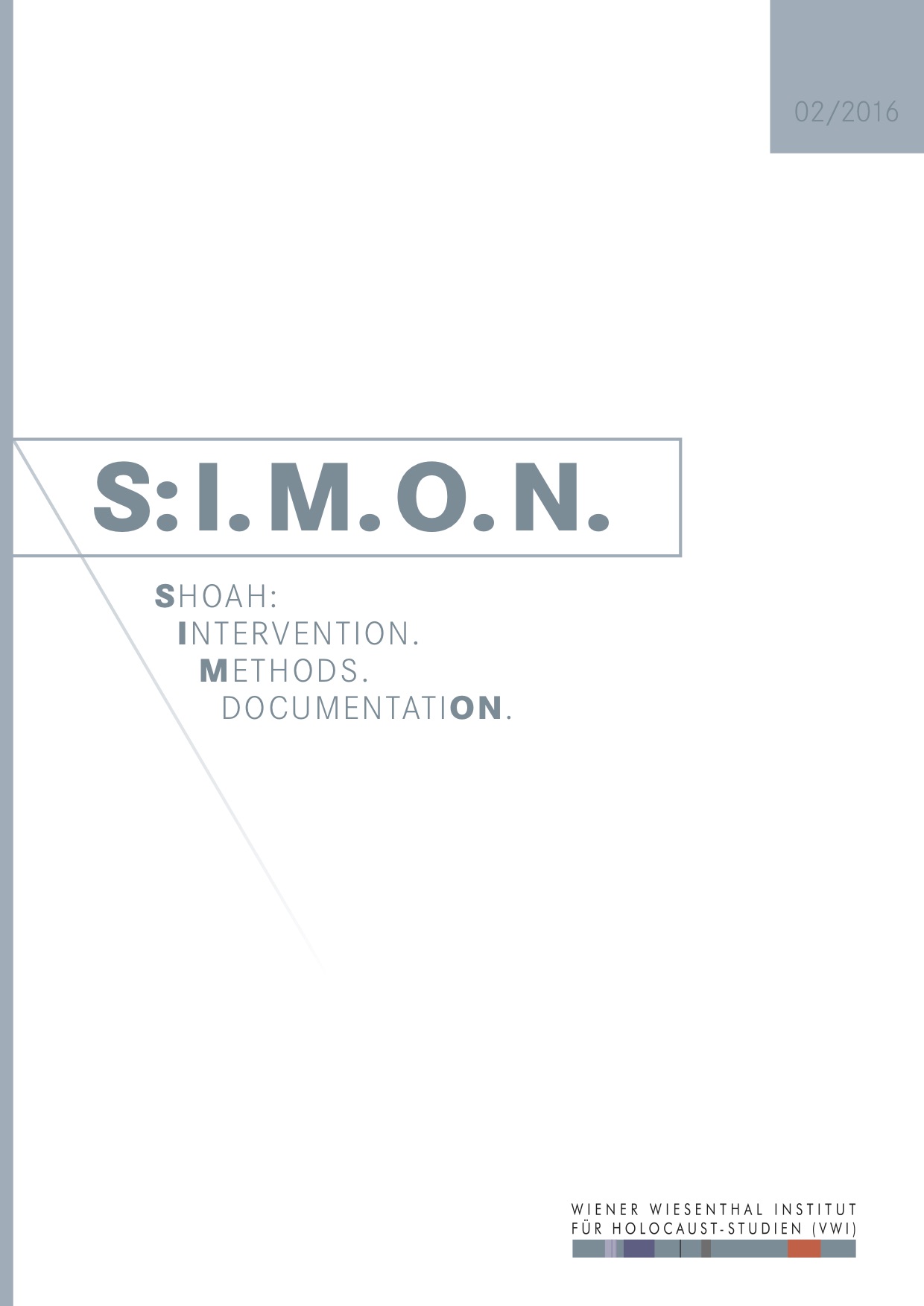